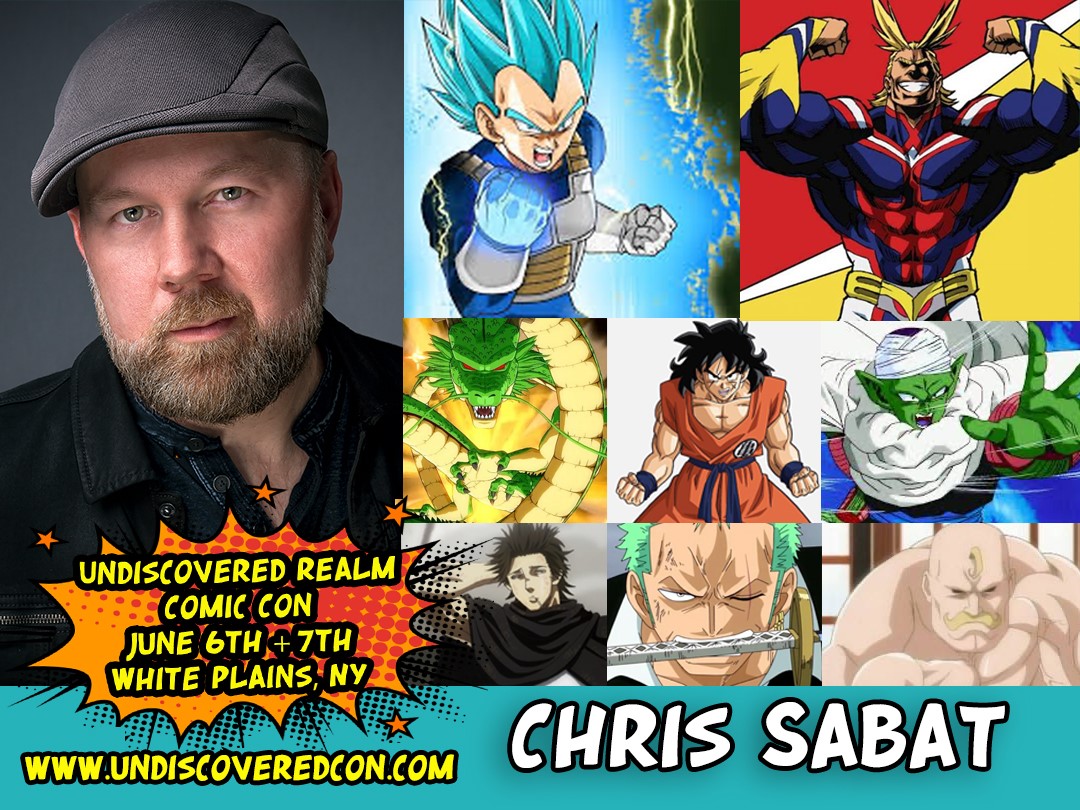 We are excited to welcome Chris Sabat as a guest at this years Undiscovered Realm Comic Con taking place June 6th and 7th 2020 at the Westchester County Center in White Plains, NY.

Currently tallying well over 650 roles spanning video games, anime, television and film, Christopher R. Sabat (@VoiceOfVegeta on Twitter) has been an active part of the entertainment industry since 1998.

Most recently, he can be heard as All Might on My Hero Academia, Kyoma Mabuchi in Dimension W, Yano Sukehiro in Black Clover, Rath, Geoff and Attikus in Gearbox’s Battleborn, Batou in the Ghost In the Shell: Arise series, Goro Sasabe in Free! Eternal Summer, Sakuya Togane in the second season of Psycho-Pass, Christophe Giacometti in Yuri On Ice, Jason in Tokyo Ghoul, and Mondo in Dangan Ronpa.

In 2004, hefounded Okratron 5000, a voiceover production studio based in Dallas, Texas which he continues to run to this day. When he’s not in the studio, he likes to play with his daughters, make electronic music, and buy vintage synthesizers and airline glassware on eBay. To see him in one of his rare film appearances, find him opposite of Michael Madsen in the ridiculous horror film Lumberjack Man. 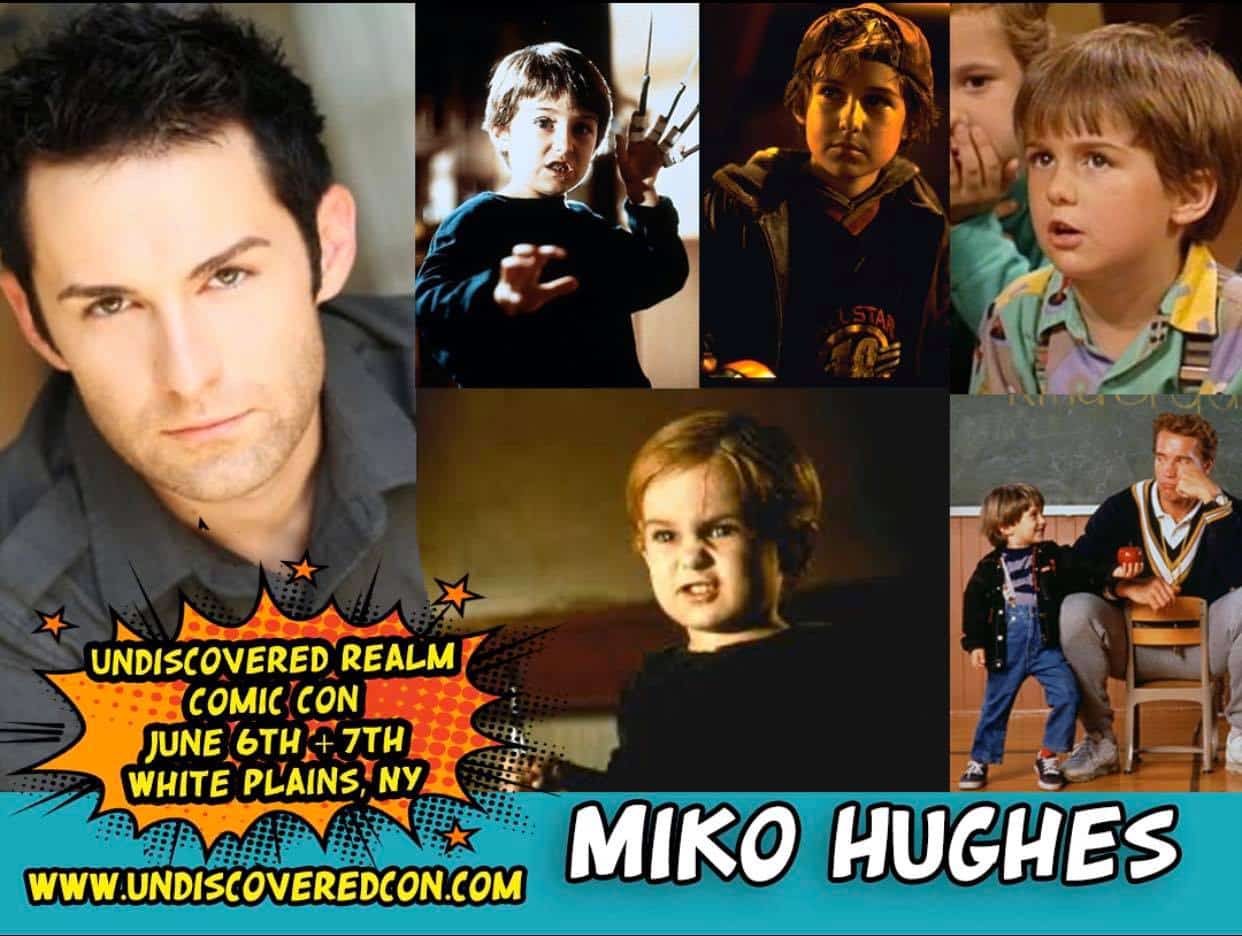 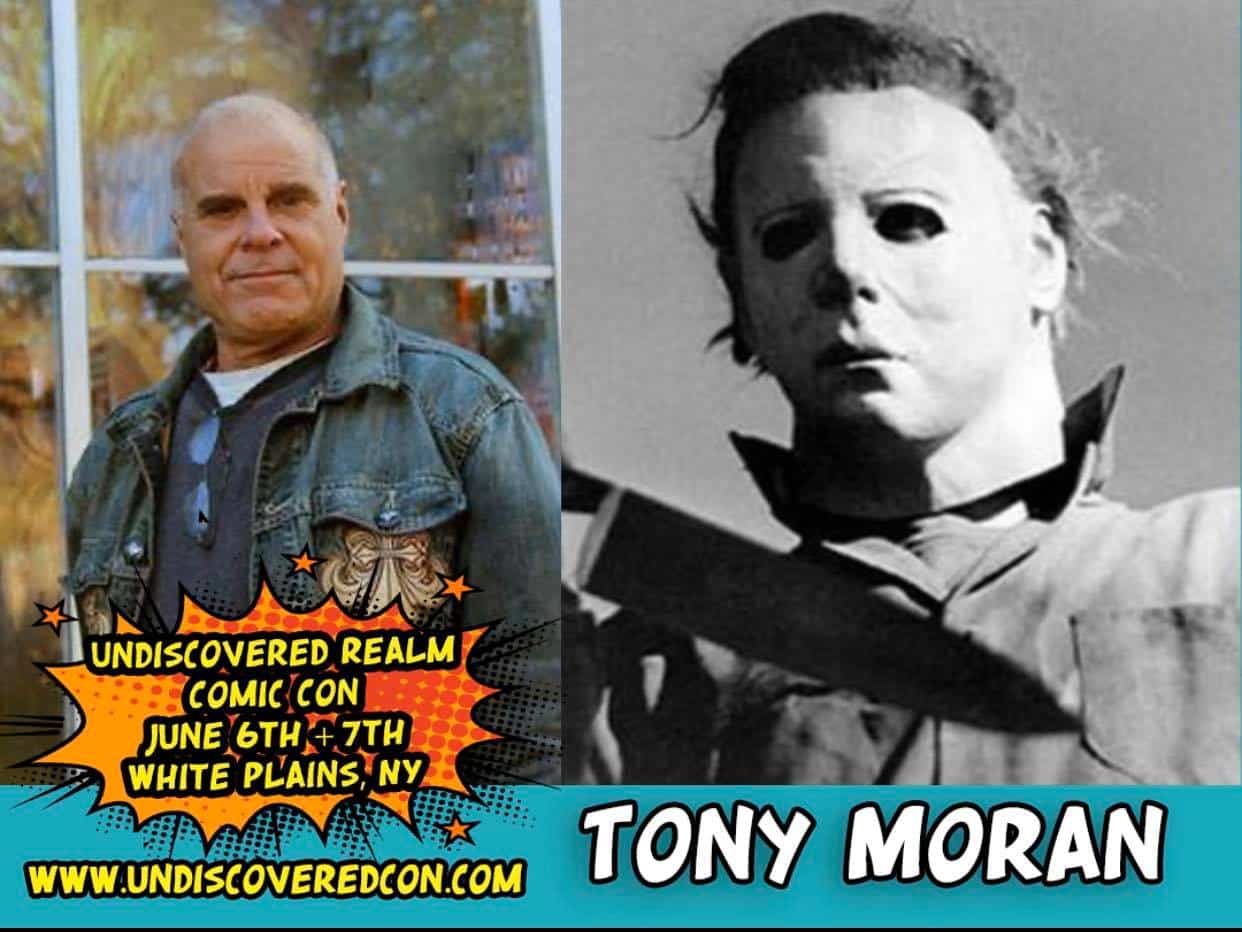 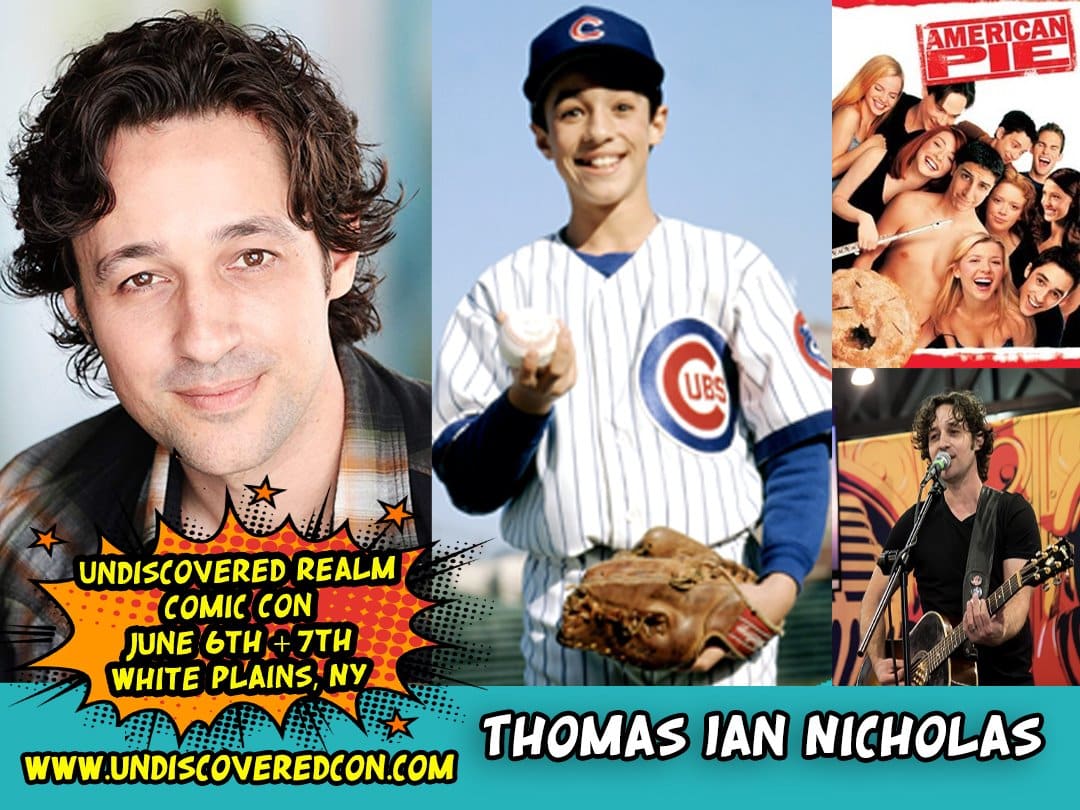 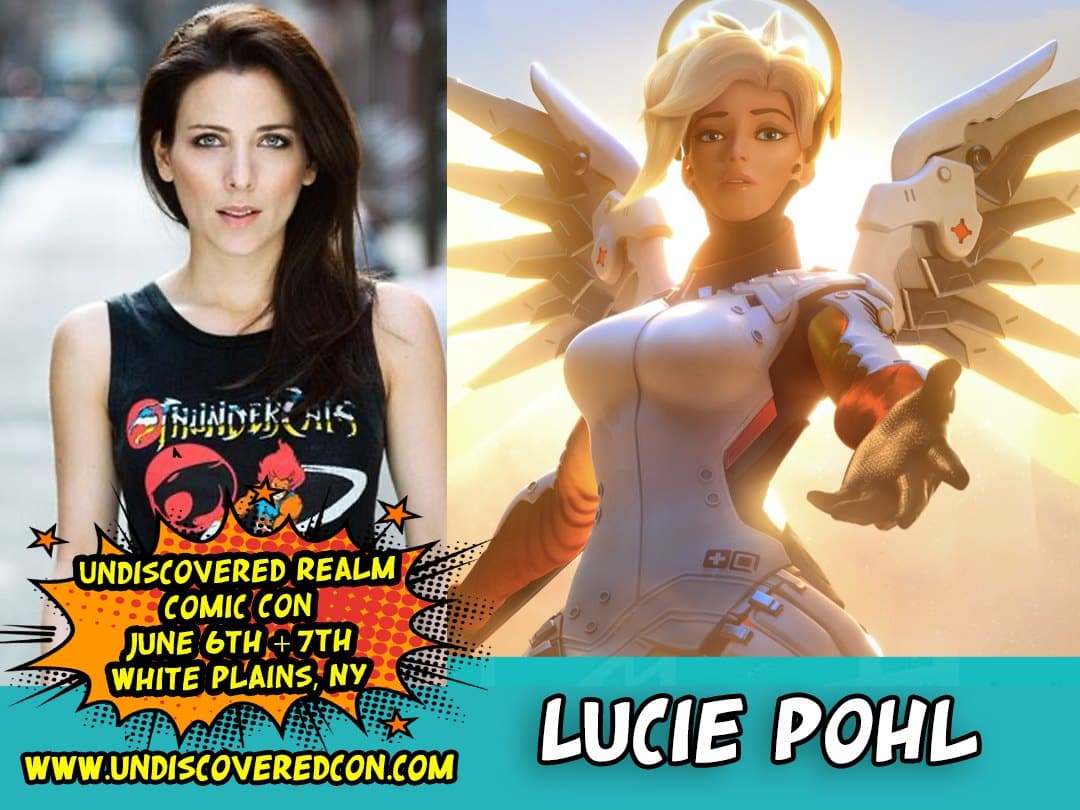 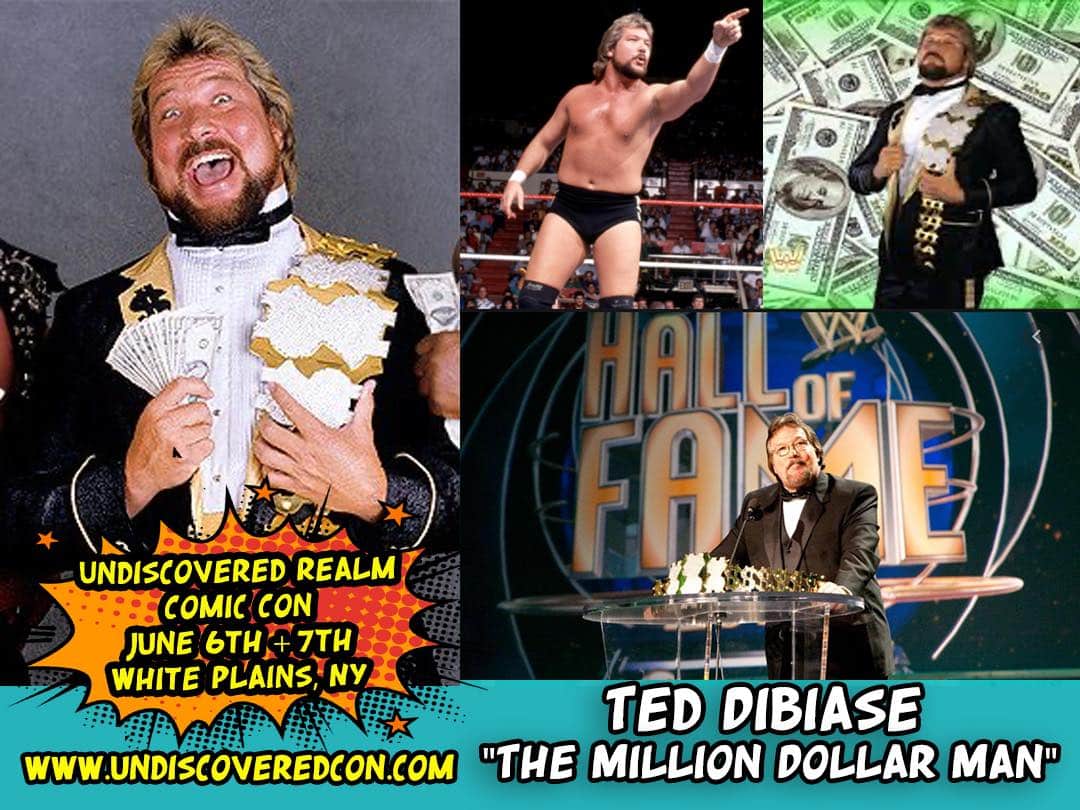 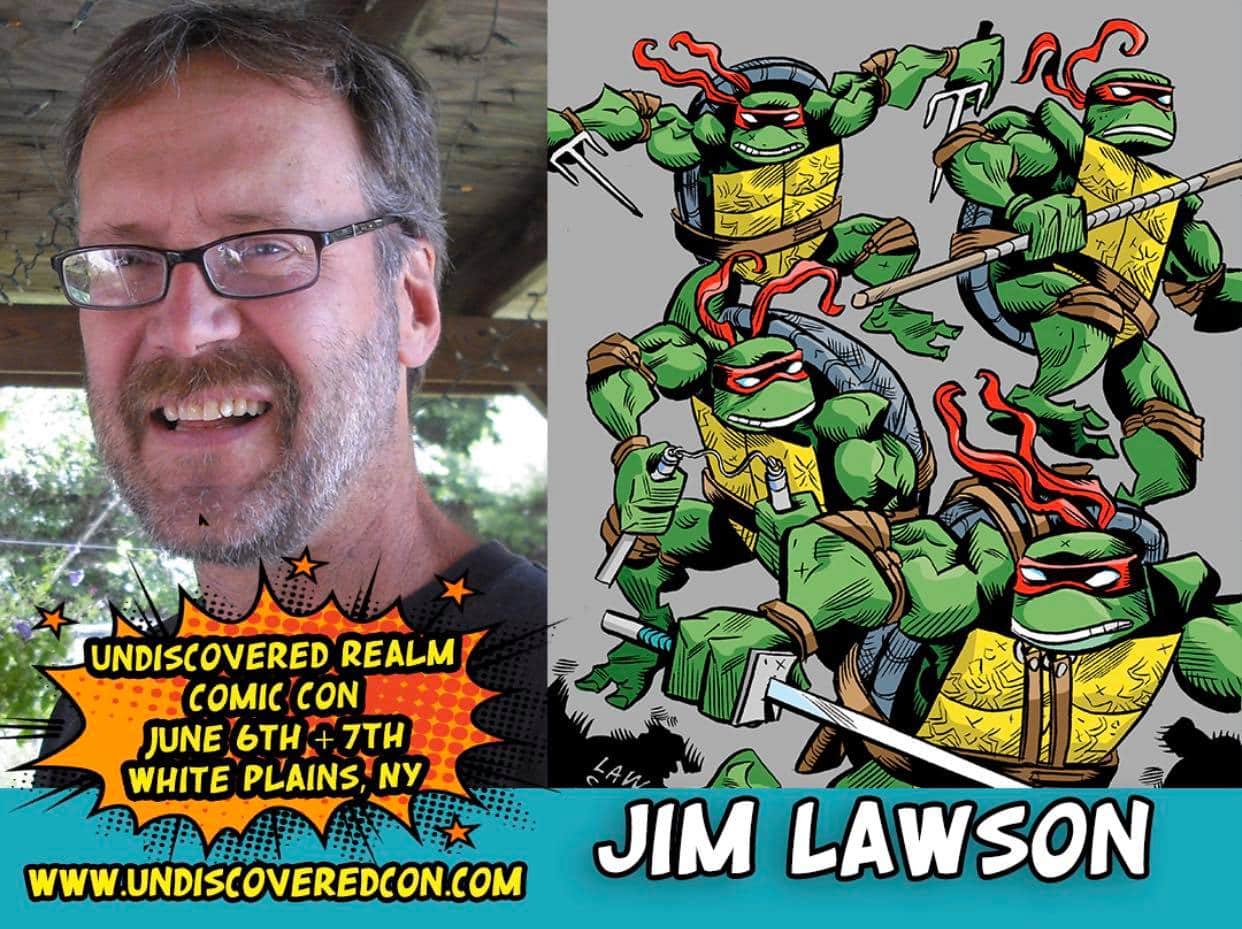 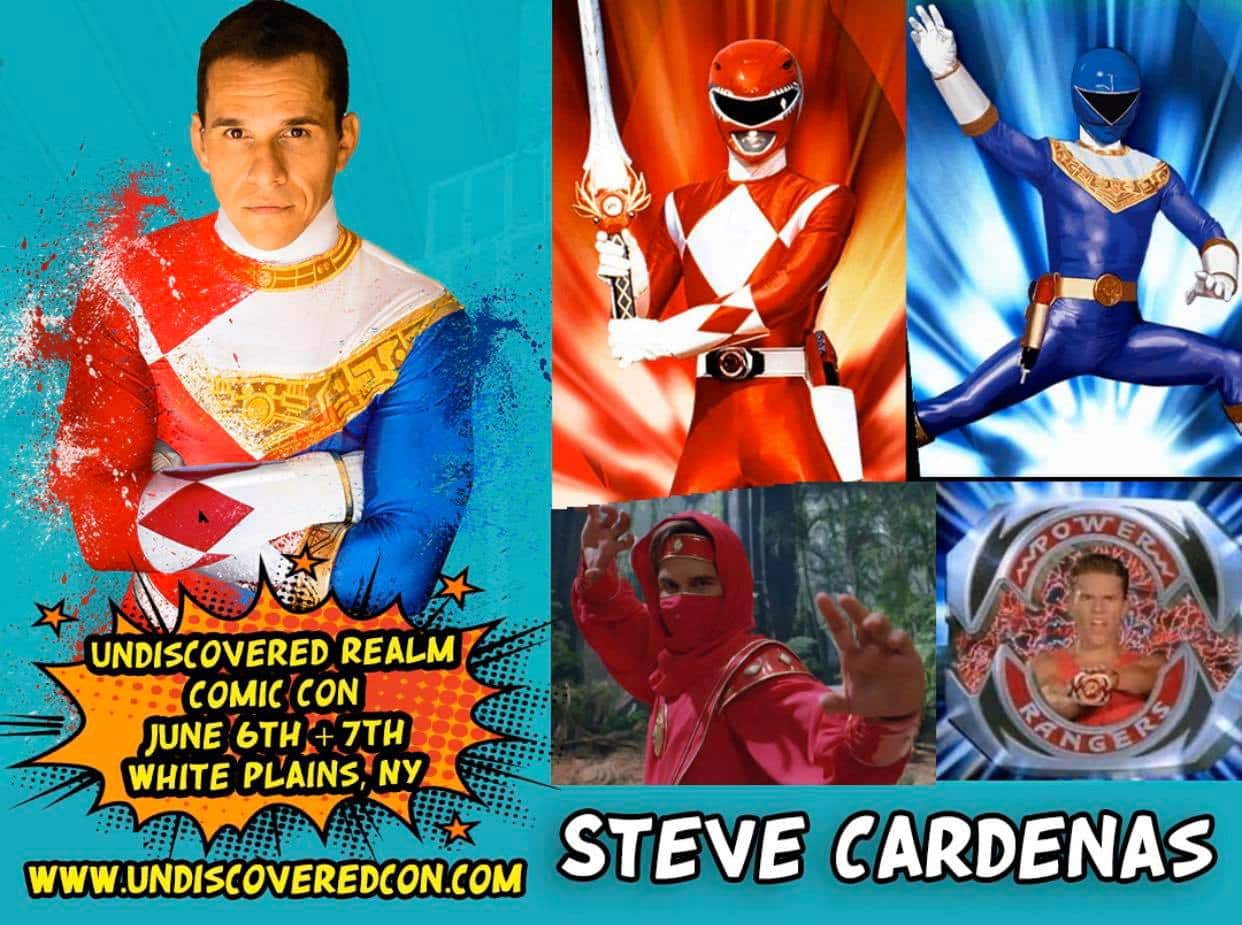 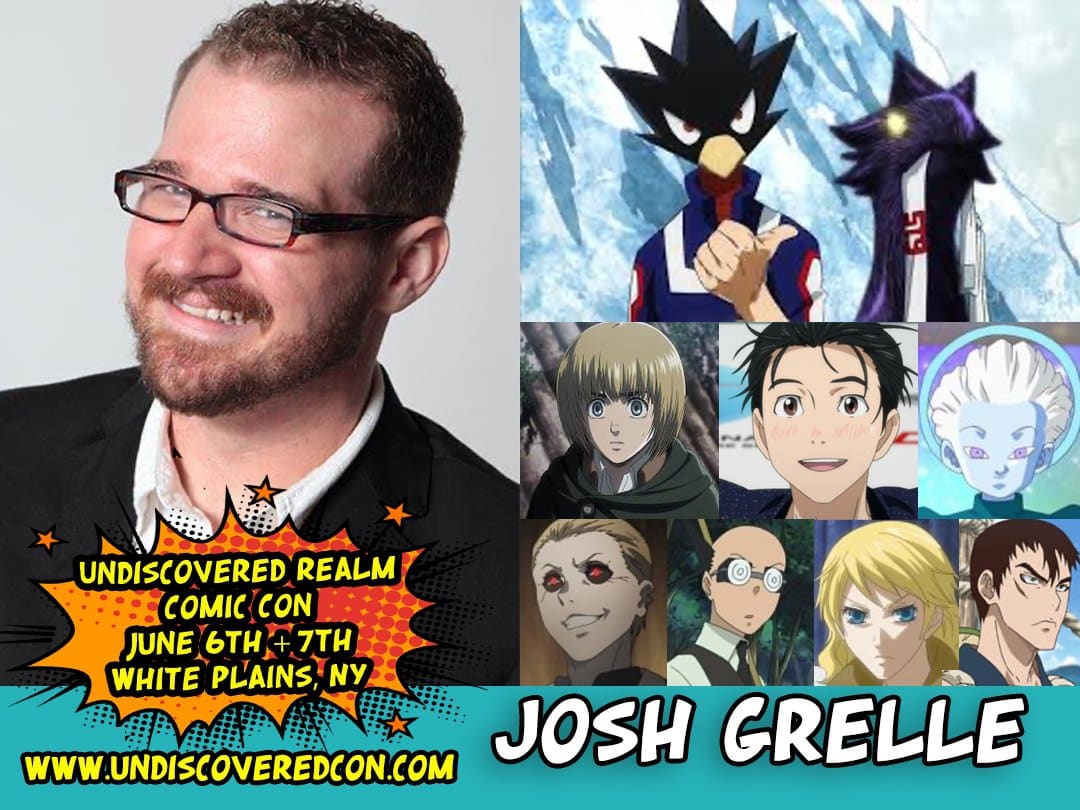 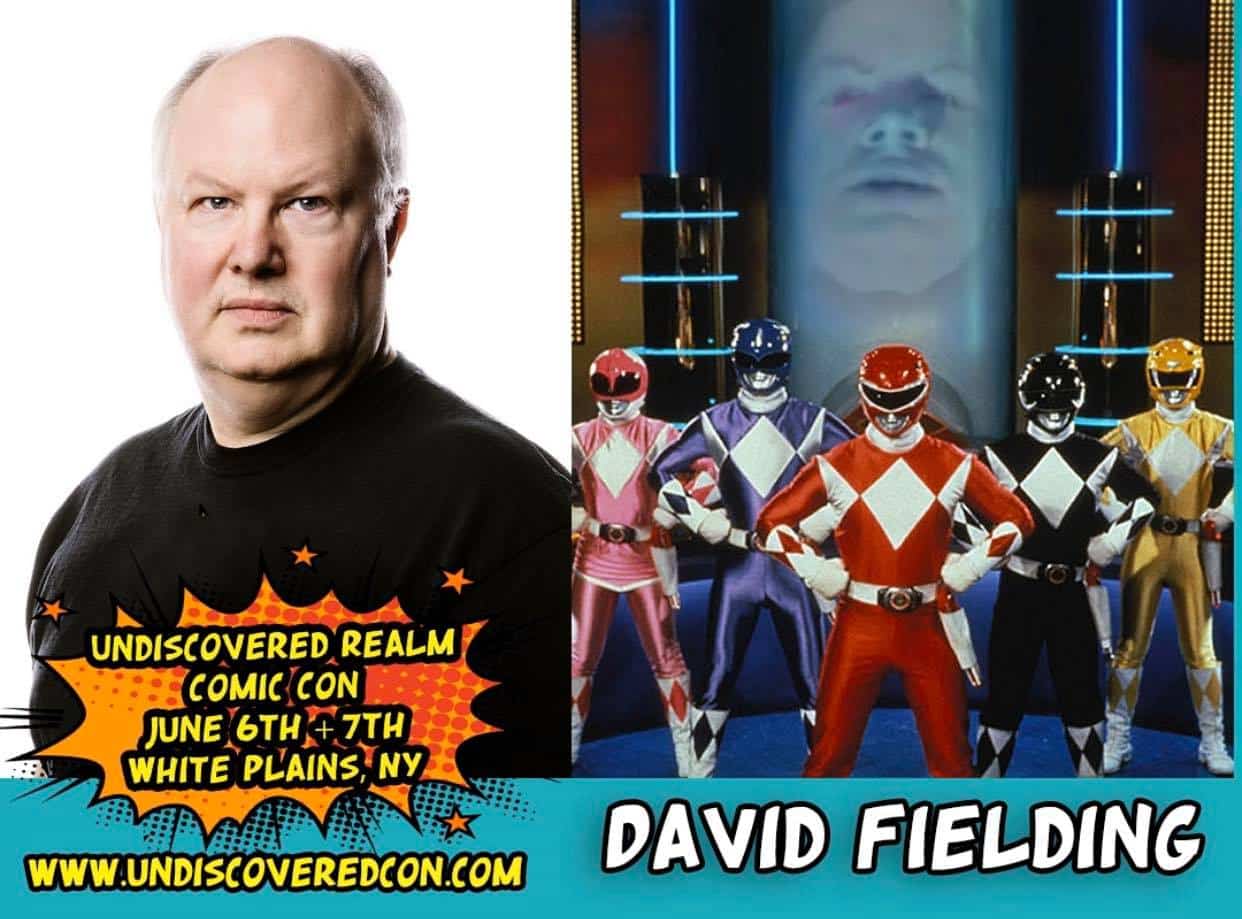 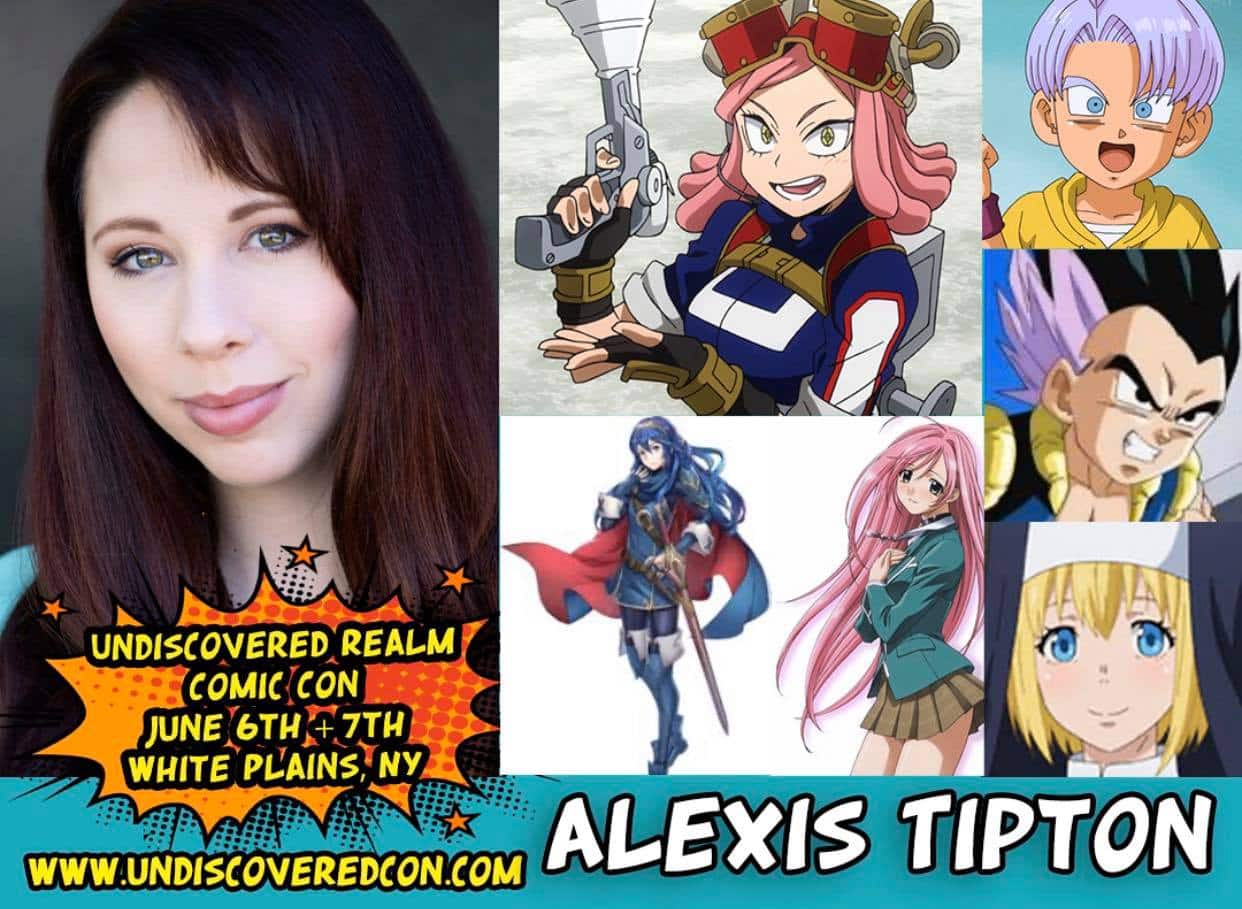 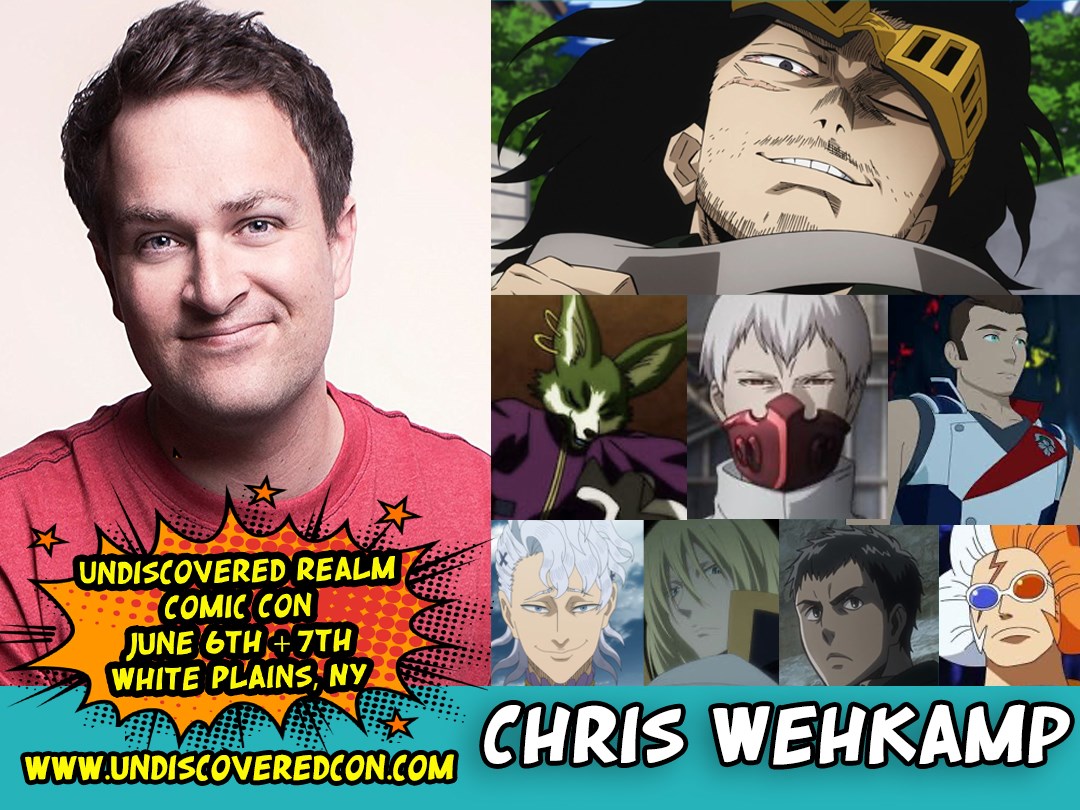 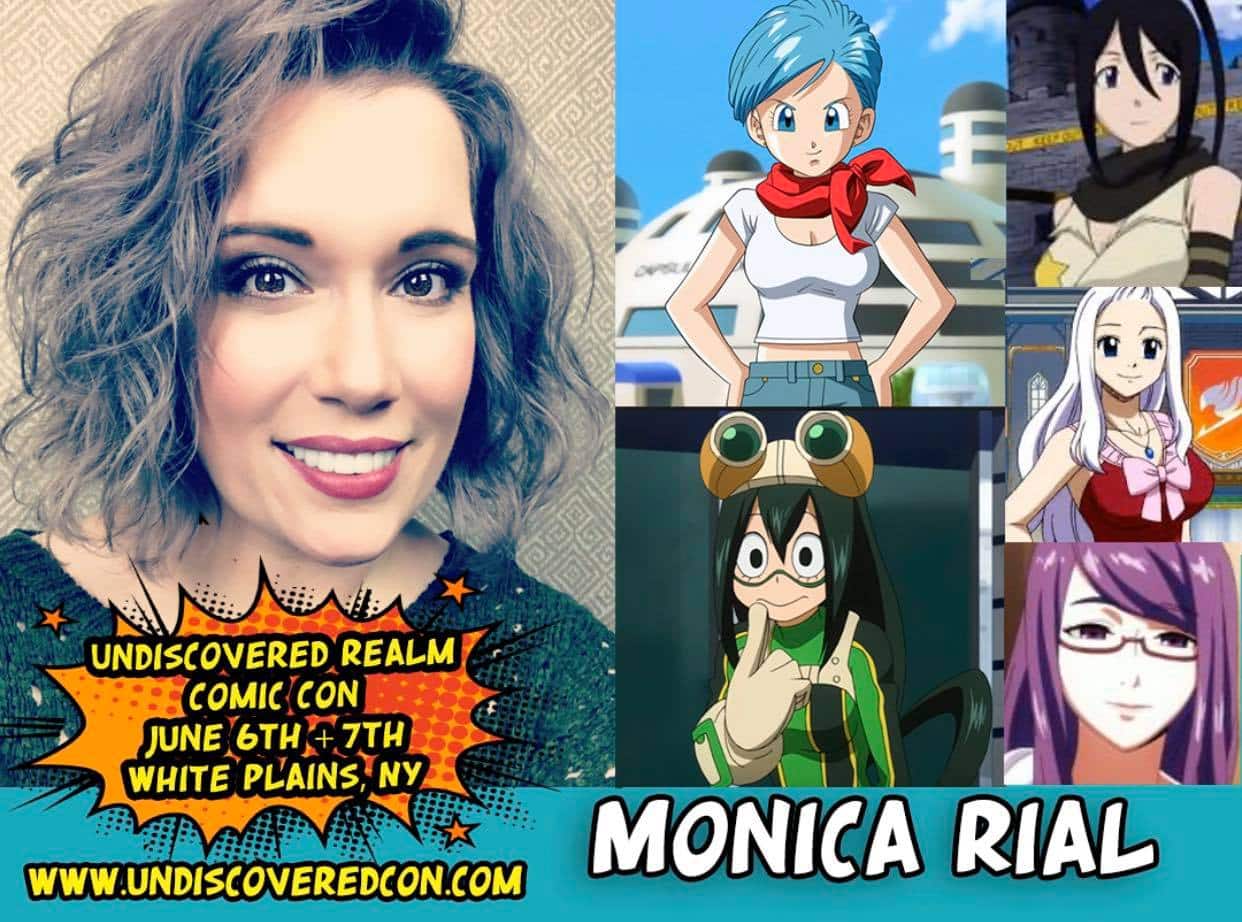 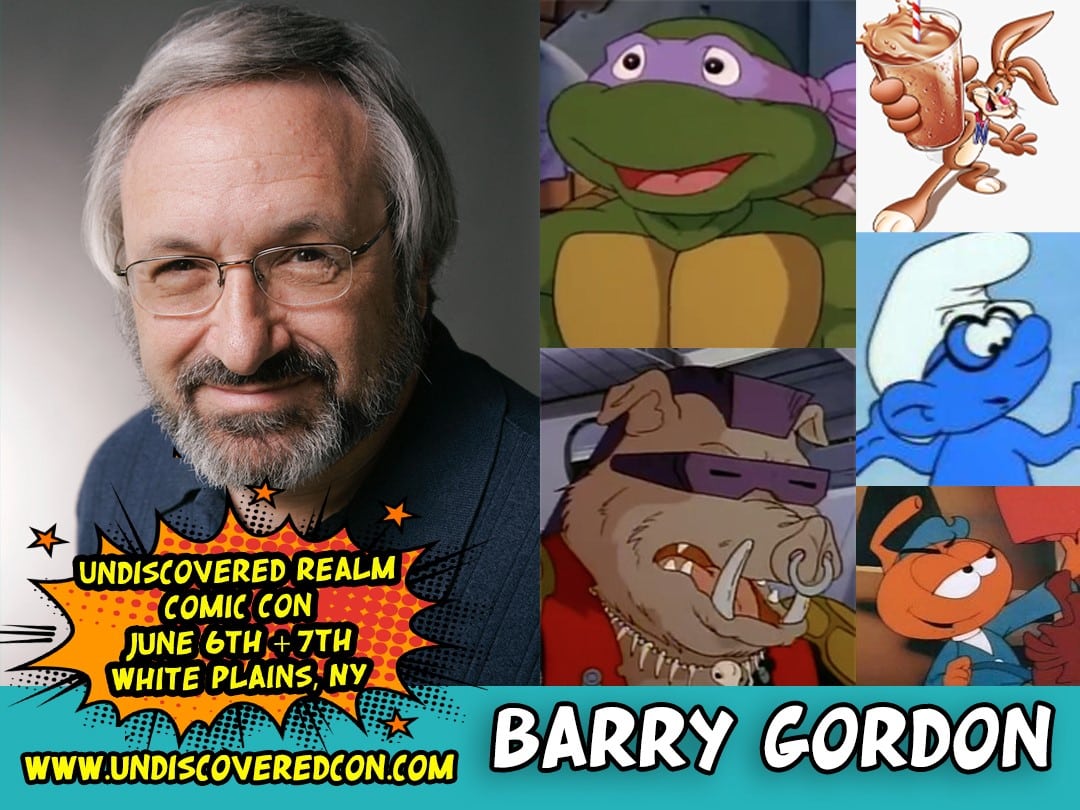 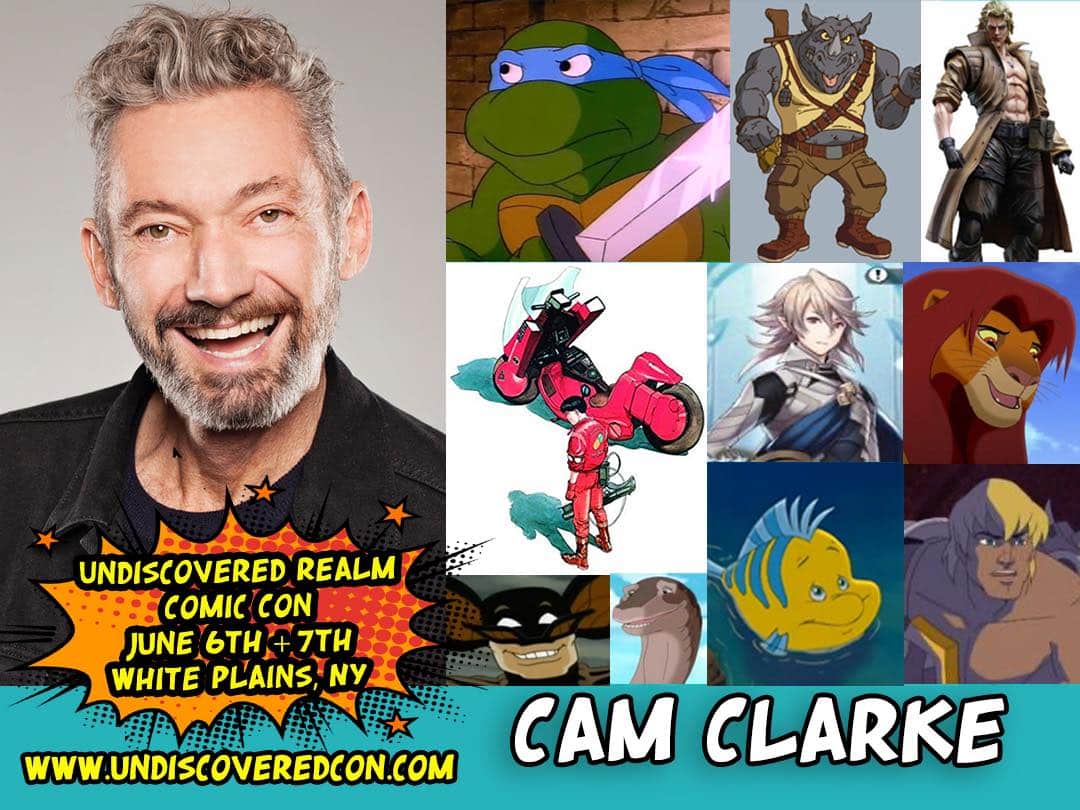 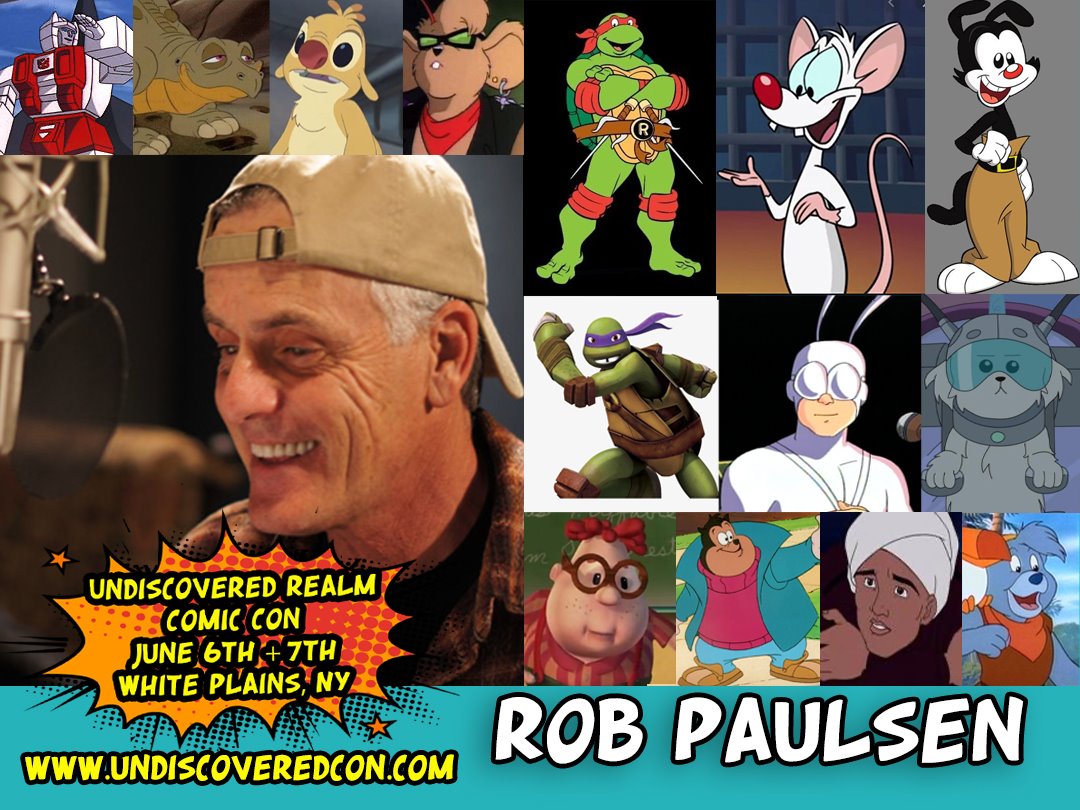 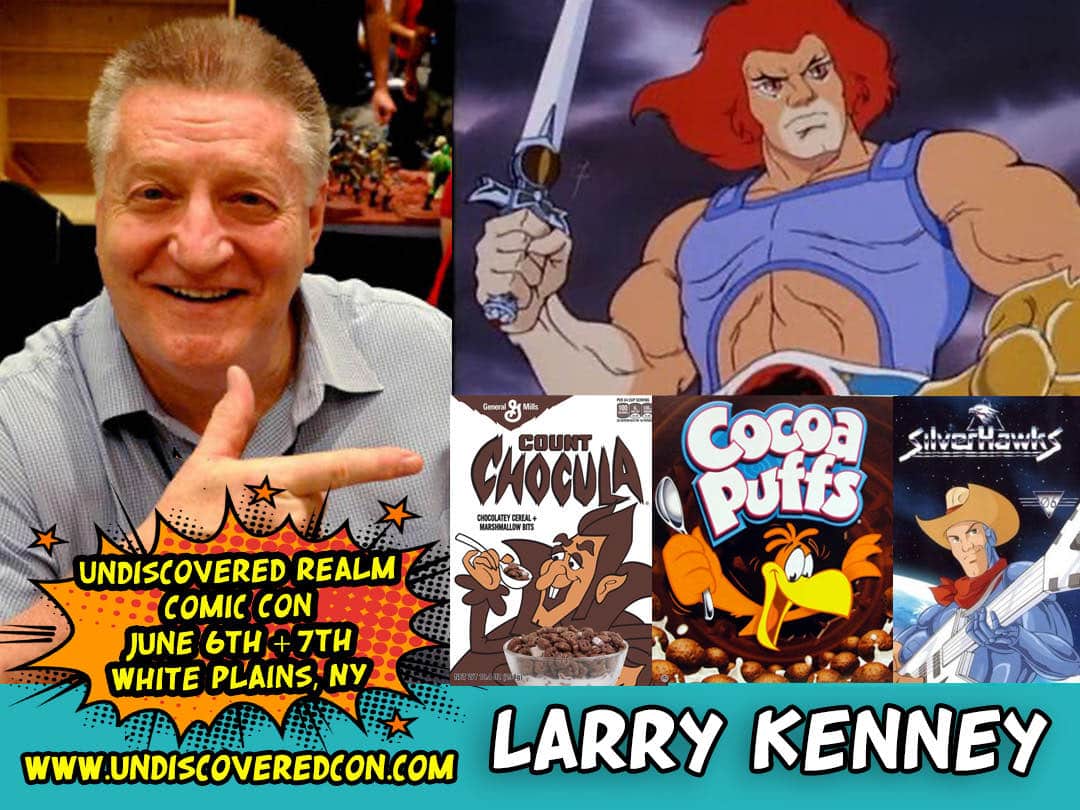 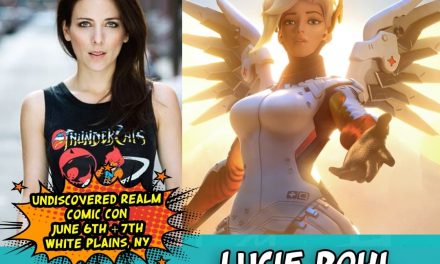 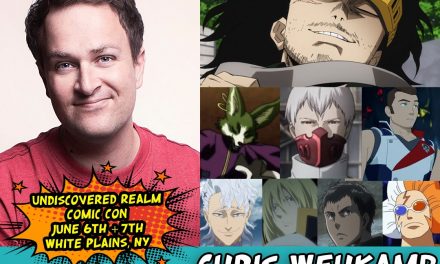 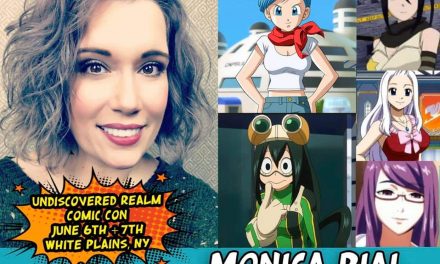 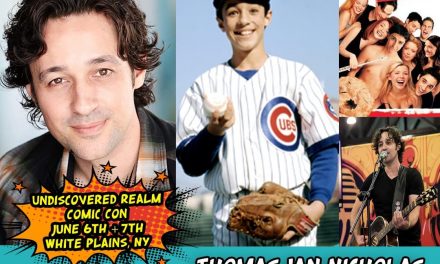